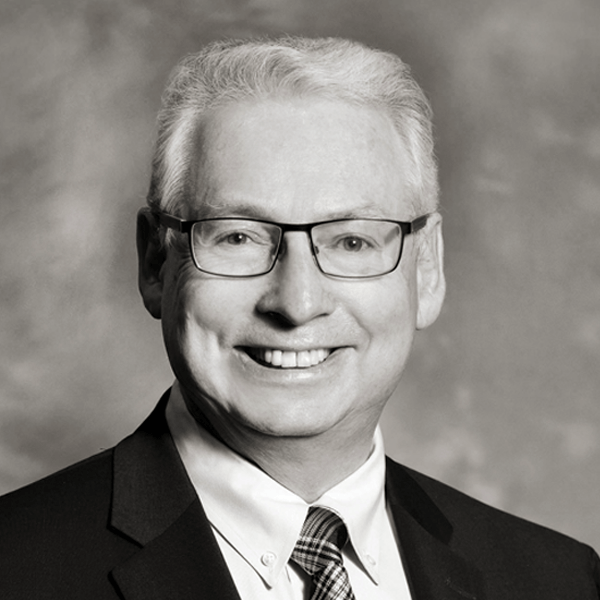 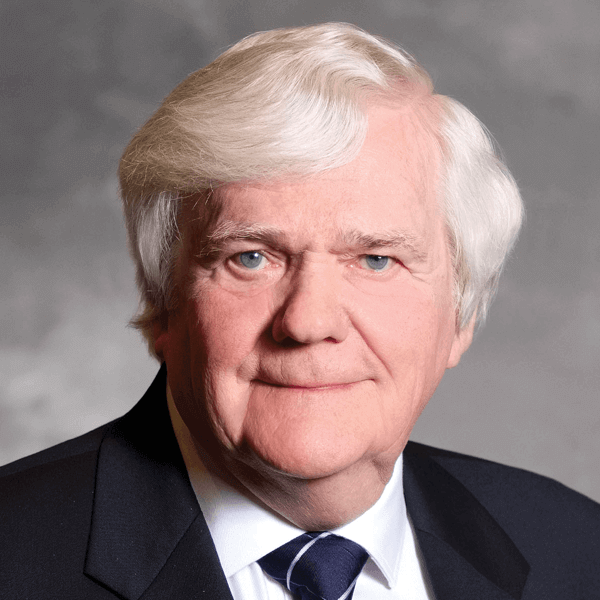 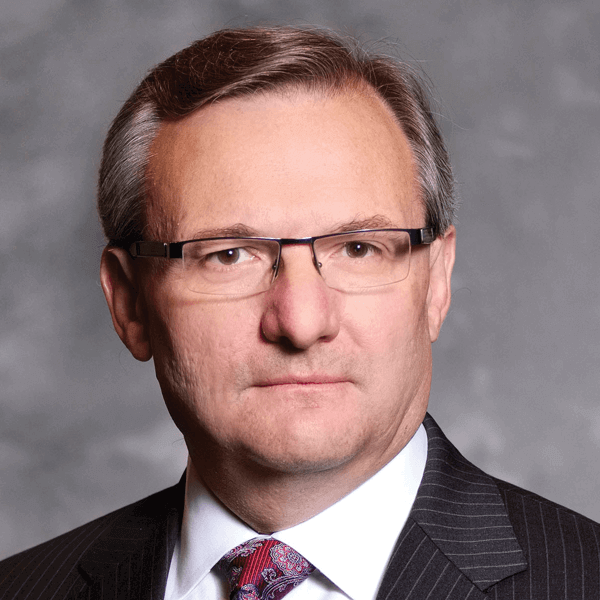 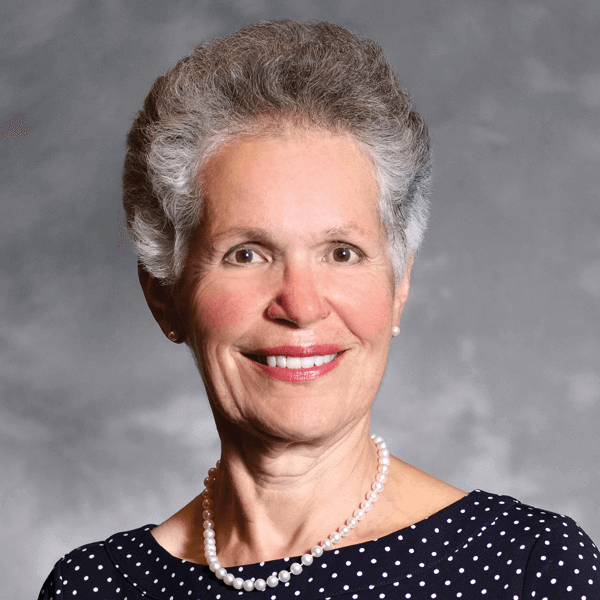 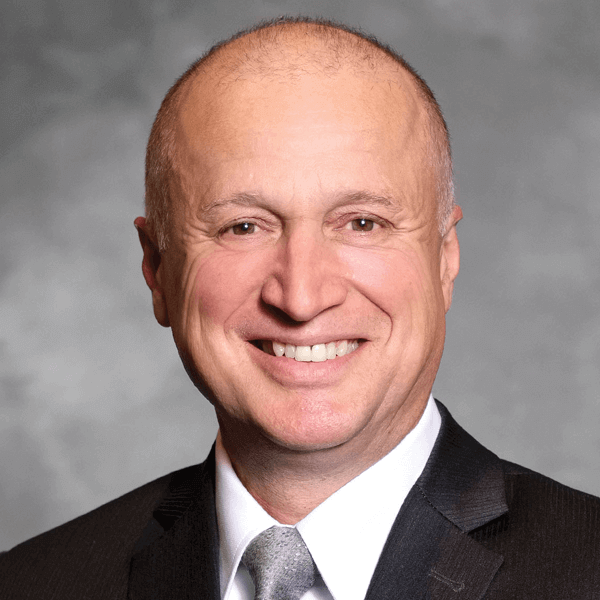 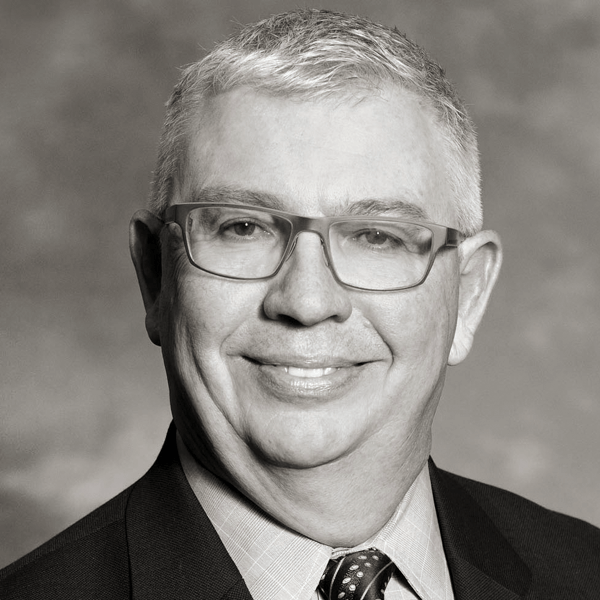 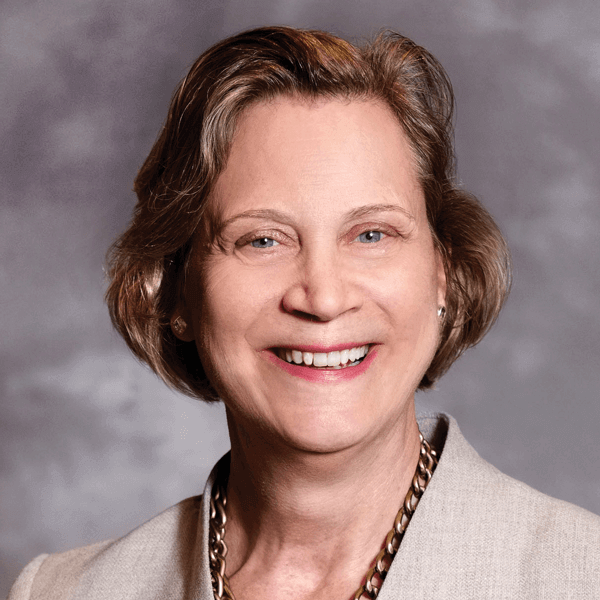 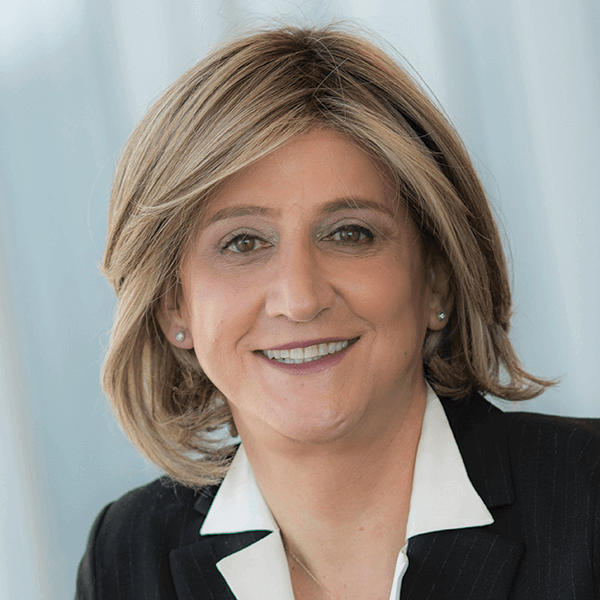 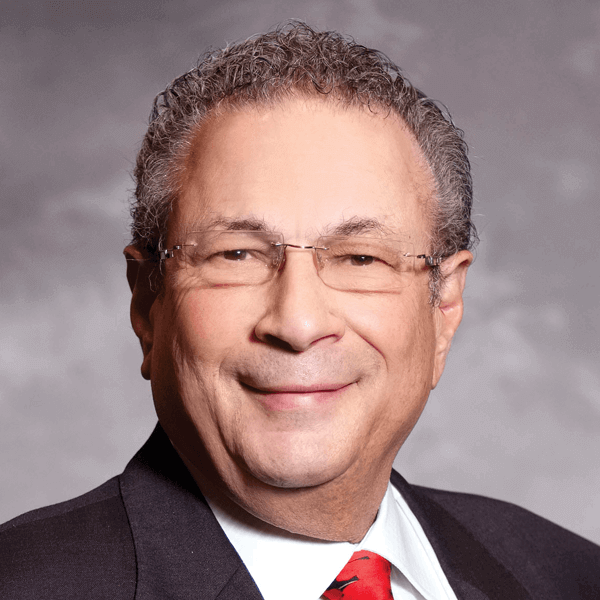 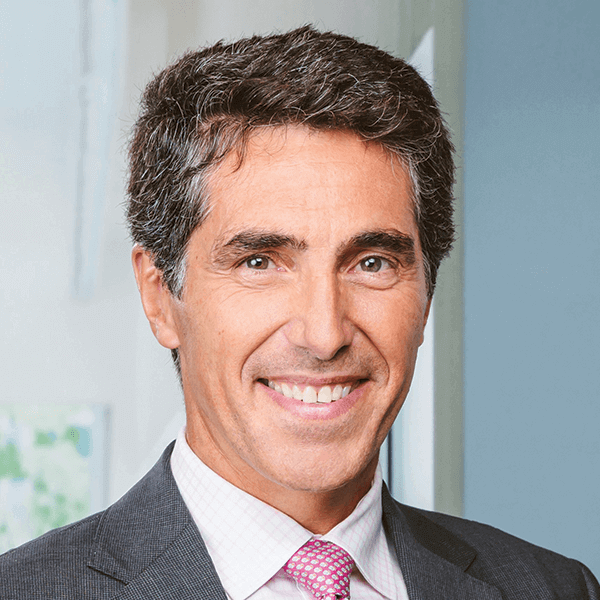 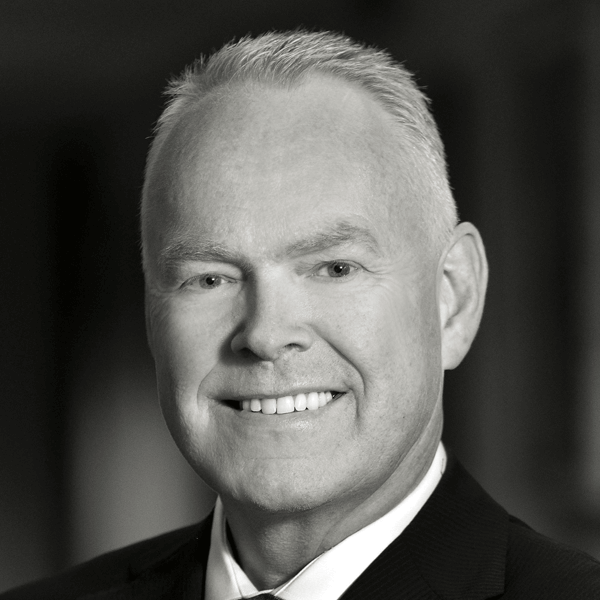 The retainers and fees payable to Public Directors are as follows:

Out-of-town Public Directors who attend meetings in person receive a supplementary travel fee of $1,000 per meeting. The annual retainer for a Public Director who serves as Chair of the Board is set by the Board of Directors and is reviewed annually. Industry Directors are not compensated for their participation on the MFDA Board or its Committees, however, all Directors are reimbursed for related travel and out-of-pocket expenses. Due to the COVID-19 pandemic travel for in person meetings was not required as all meetings were held virtually.

A total of 23 corporate meetings were held during FY 2021 including one Annual General Meeting of Members. The following is a breakdown of attendance and total compensation for FY 2021 for the Board of Directors.